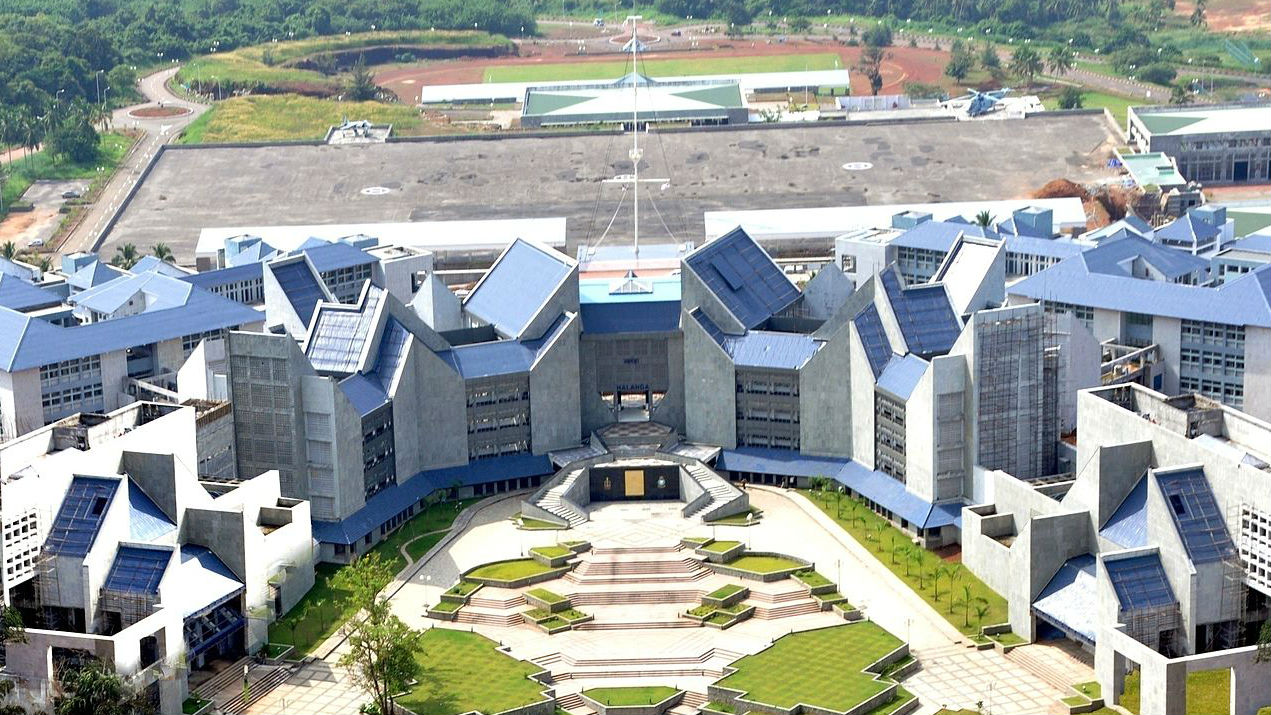 The Indian Navy has set a target of producing 21 MW of solar power as part of its move to reduce its carbon footprint.

In a statement on World Environment Day, June 5, the Navy described the “aggressive target” will be met in phases, with some naval bases deploying rooftop solar panels where available land is scarce.

The Times of India reports that the Navy has pledged 1.5 percent of its work budget for generating renewable energy.

The Navy is also looking at using ocean power. “Towards this, in consultation with pioneers in the field and the Ministry of New and Renewable Energy (MNRE), feasibility of exploiting ocean thermal energy and wave energy as sources of power, are under discussion,” the statement said.

Elsewhere in India for World Environment Day, Gangavaram Port, India’s deepest port established a green belt and planted 10,000 trees as part of a program to create greater awareness for environmental sustainability. Throughout the year, another 50,000 trees will be planted in the area.

This year’s theme for World Environment Day is “Go Wild for Life..Fight against the illegal trade in wildlife,” and the port prepared posters stressing the need to stop poaching and the illegal wildlife trade.